A few days before the opening of the Alpine Skiing World Cup in Sölden (Austria), Bollé presents its racing team and its ambitions for the coming winter
Key Takeaways

Adding to its star-studded line up, Bollé welcomes Olympic Champion Clément Noël to the team 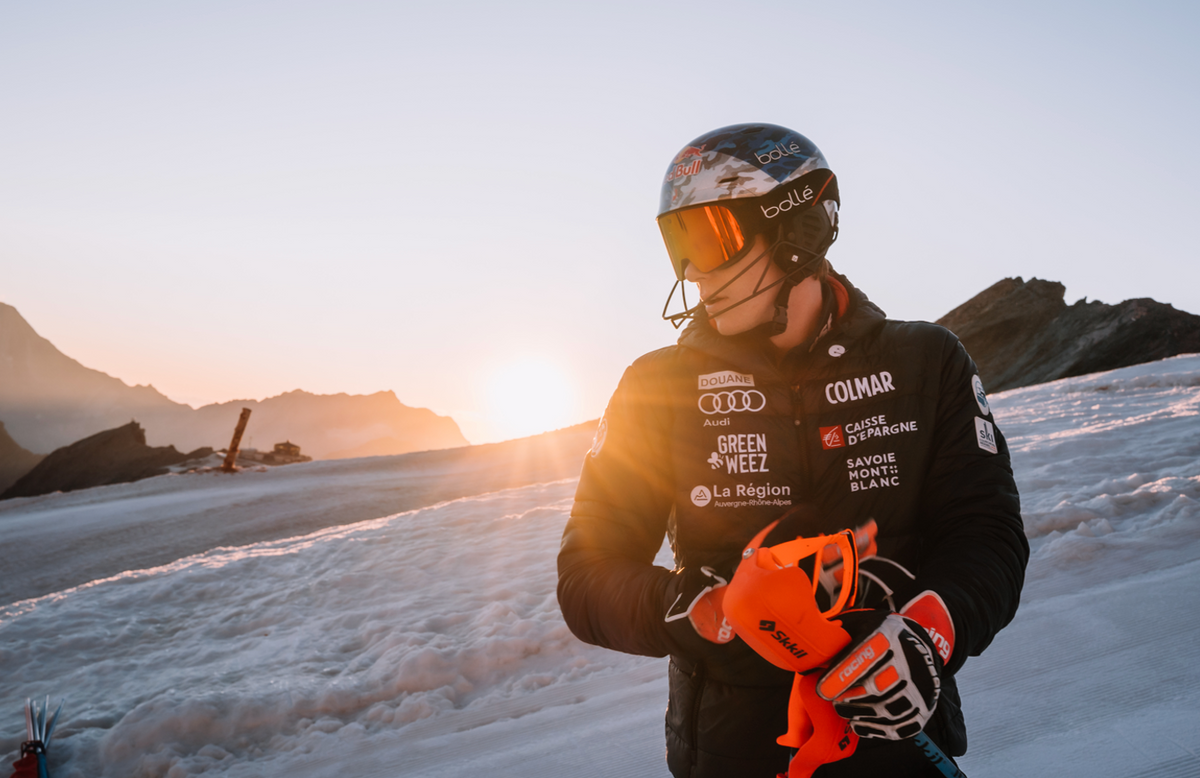 Lyon, France (October 20, 2022)- Olympic slalom champion in 2022 in Beijing, Clément Noël has signed up for the next few seasons with the French brand, further strengthening Bollé's commitment to the world of ski racing.

Clément Noël: "I am very happy to join the Bollé team and its many athletes who have shone on the World Cup circuit in recent years. I am very proud to represent this French brand that has always placed performance at the heart of its raison d'être."

At 25 years old, the skier with 17 World Cup podiums will have the opportunity to express all his talent on the different French playing fields in Val d'Isère and Chamonix in the World Cup and then at the World Championships in Courchevel-Méribel in February 2023.

After a season that ended with the second crystal globe of her career in the Giant Slalom, Tessa Worley will be one of the favorites at the start of Sölden and is aiming for a third gold medal at the World Championships in France next February.

For Alexis Pinturault, winner of the Crystal Globe in 2021 and only the third Frenchman to have won it after Jean-Claude Killy and Luc Alphand, the off-season has been beneficial after a winter below his objectives: "I had a good break in the spring which did me good and I resumed training on June 15 much later than usual. Last season was difficult, I didn't take enough time to recover after the globe and the pot boiled over a bit. It was already full, even before Sölden! “

On his ambitions for the coming season, the skier from Courchevel is clear: "This season comes after an average winter, so already the objective is to find the victory. I don't want to put the big globe in my head. Let's start to get back to the podiums, the top 5 and a regularity. If I manage to get back to my best level, there will also be a card to play at the World Championships, at home."

An entry in the Italian Pool and new athletes recruited

Confirming its involvement at the highest level, Bollé announced a new partnership with the Italian Pool for the next two years and the signing of new athletes such as Alex Hofer, Filippo Della Vite, the junior Giant Slalom World Champion, Roberta Melesi, Lara Della Mea, Asja Zenere and Fabio Allasina.

Bollé is also present in the Pool of the following 5 federations: Austria, Canada, Croatia, France and Slovenia. This winter, more than 60 athletes will wear the Bollé colors on the different stages of the World Cup.

The young Lara Colturi, daughter of Olympic champion and Bollé brand ambassador Daniela Ceccarelli, is one of the hopes of the coming season. At only 15 years old, and after winning the overall South American Cup this summer with 10 victories, she will compete in her first World Cup in Sölden this Saturday, becoming the youngest athlete in history to do so.

"This year I spent two months in South America, I traveled a lot, skied and competed. My feelings, especially in giant slalom, were very good. We worked efficiently on new equipment, which suits me perfectly. For me, Sölden is a special race, I have been here other times, to watch the races and to ski on the warm-up track with the athletes. It's a great opportunity to participate in a World Cup at such a young age, it's something I've been waiting for a long time. I'm sure it will be a great experience and I don't have any particular expectations for the results."

For more than 130 years, Bollé has been accompanying the world's greatest athletes and for more than 60 years, the greatest champions in the history of alpine skiing in order to offer them the best possible protection for their heads and eyes. This winter, our athletes will wear the FIS approved Medalist Carbon Pro Mips giant helmet, the Mute SL Mips for Slalom and the Nevada goggle with a Volt+ Ruby lens featuring our technology that increases color perception through artificial intelligence and enhances depth perception.

About Bollé
Bollé is a leader in sport and lifestyle sunglasses, cycling helmets, ski goggles, and ski helmets. For more information, visit www.Bollé.com. Bollé is part of Bollé Brands™ which encompasses the brands Bollé, Bollé Safety, Serengeti, Spy and H2Optics. Thanks to the complementary know-hows and innovative technologies developed by the six brands in their respective fields of activities, Bollé Brands’ expertise covers a large spectrum of products that meet the highest requirements in terms of protection, performance, innovation and style.
Key Takeaways
Visit Bolle
Download
Media Gallery 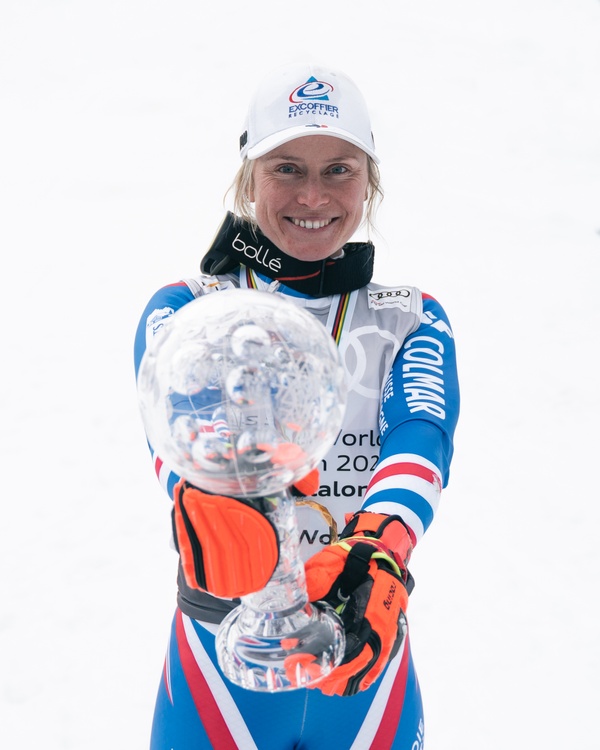 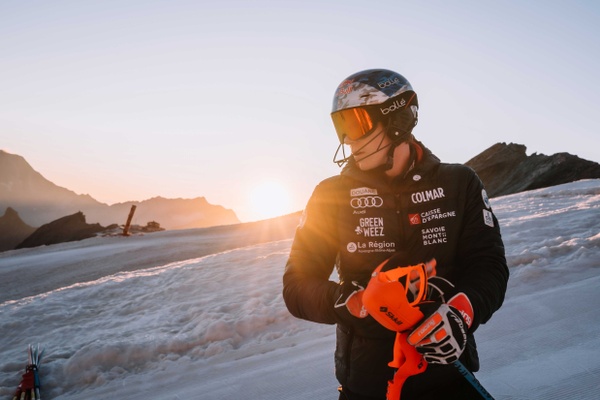 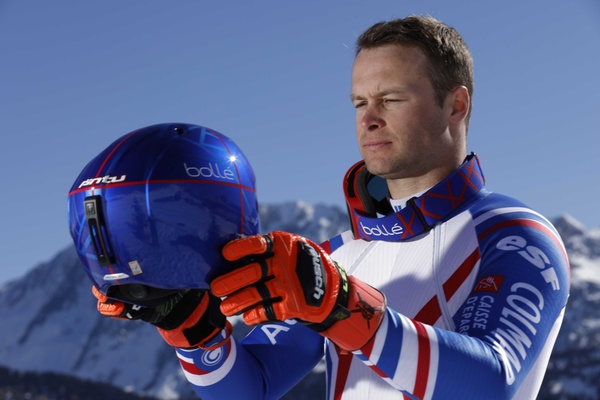